You are here: Home / Uncategorized / Come Along With Me | Bognor Regis & BBQ 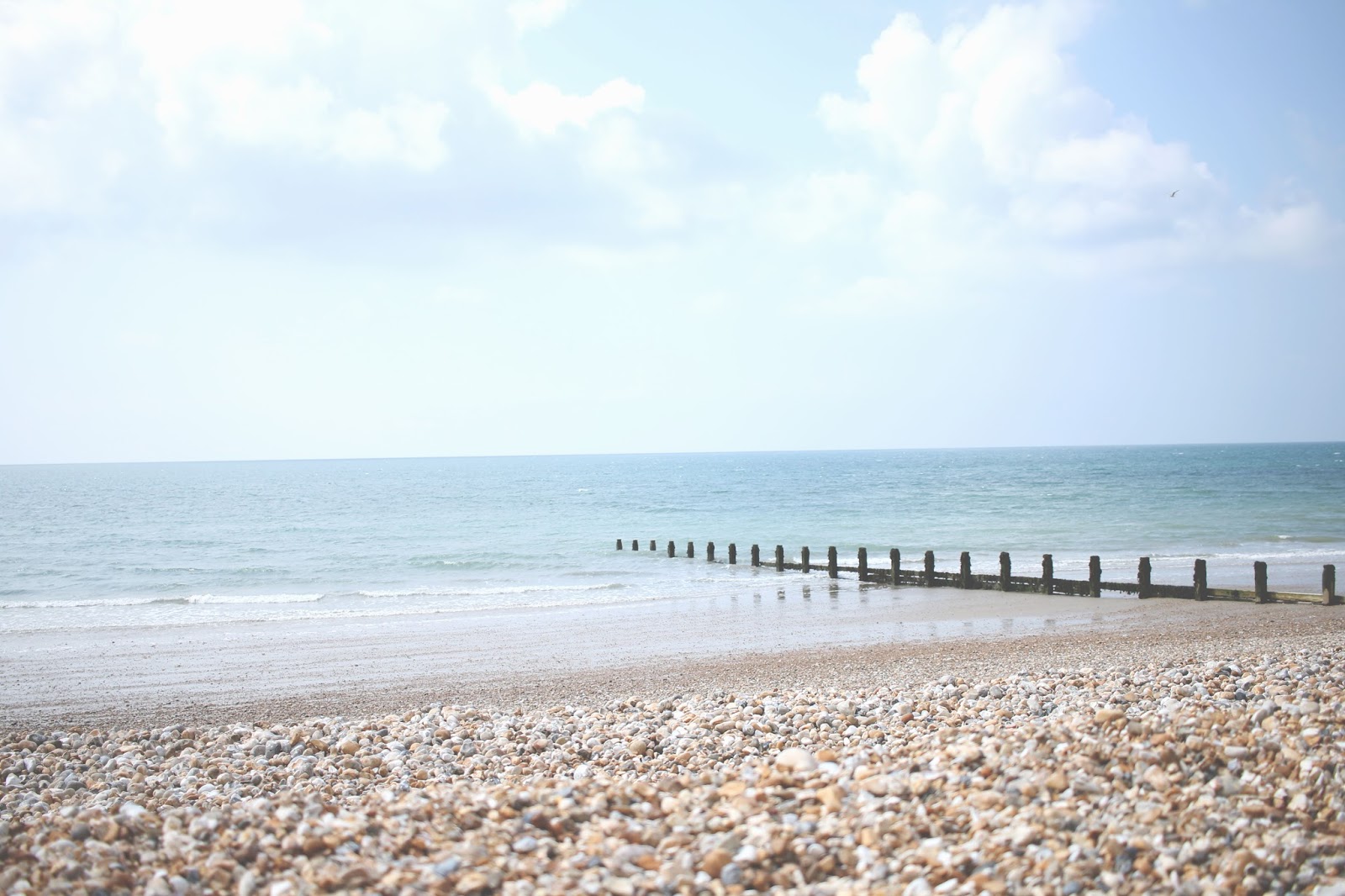 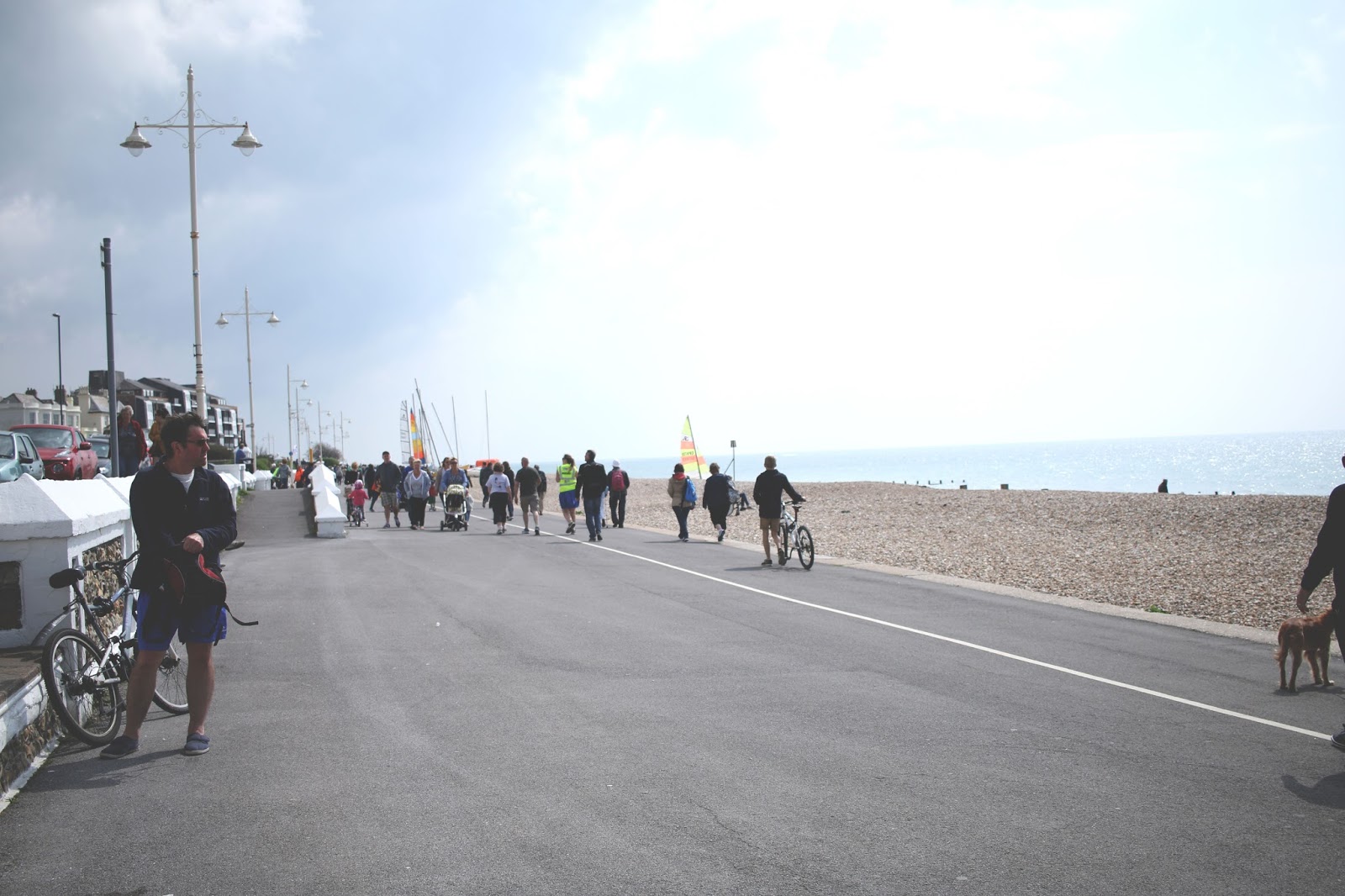 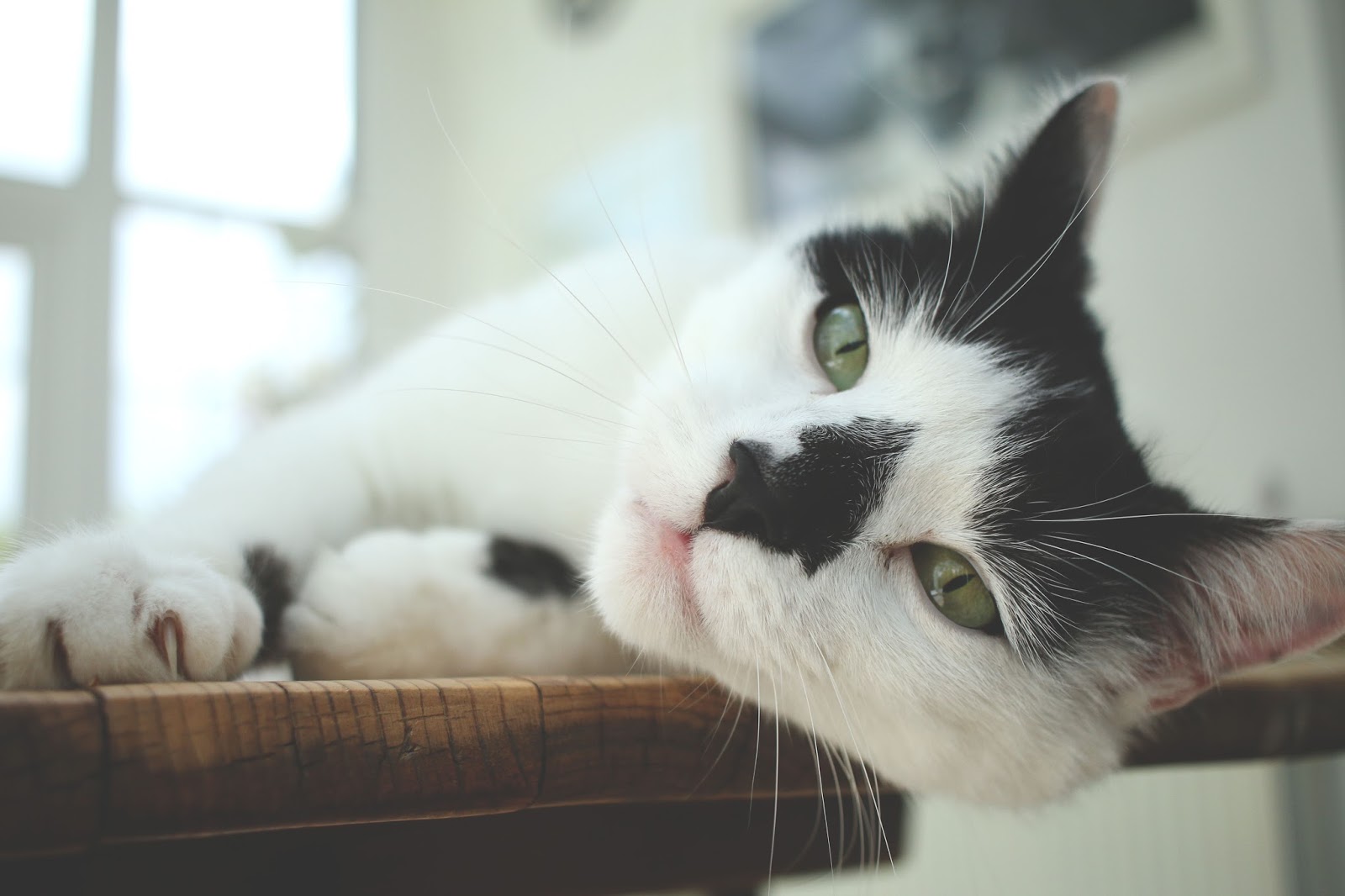 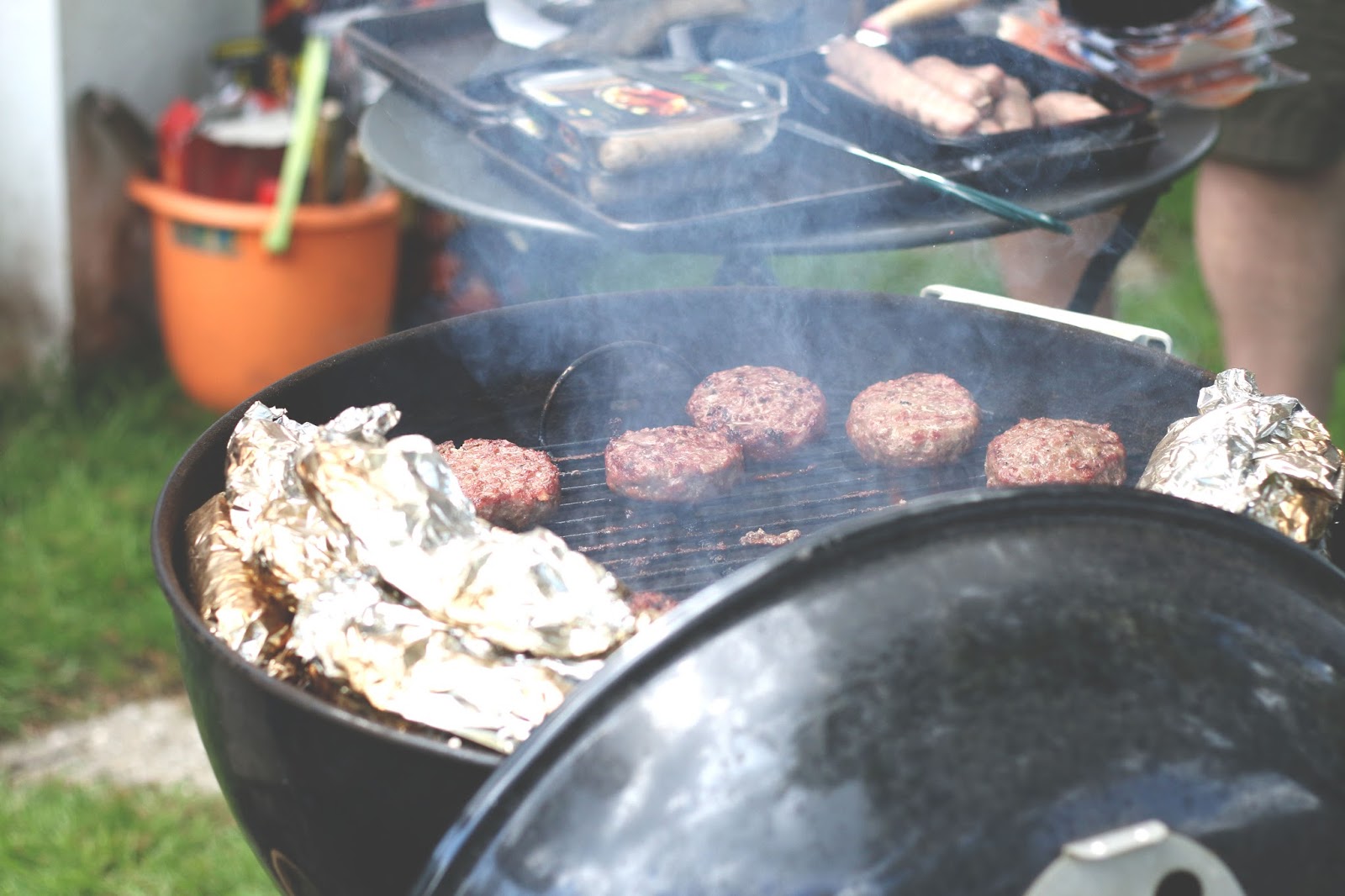 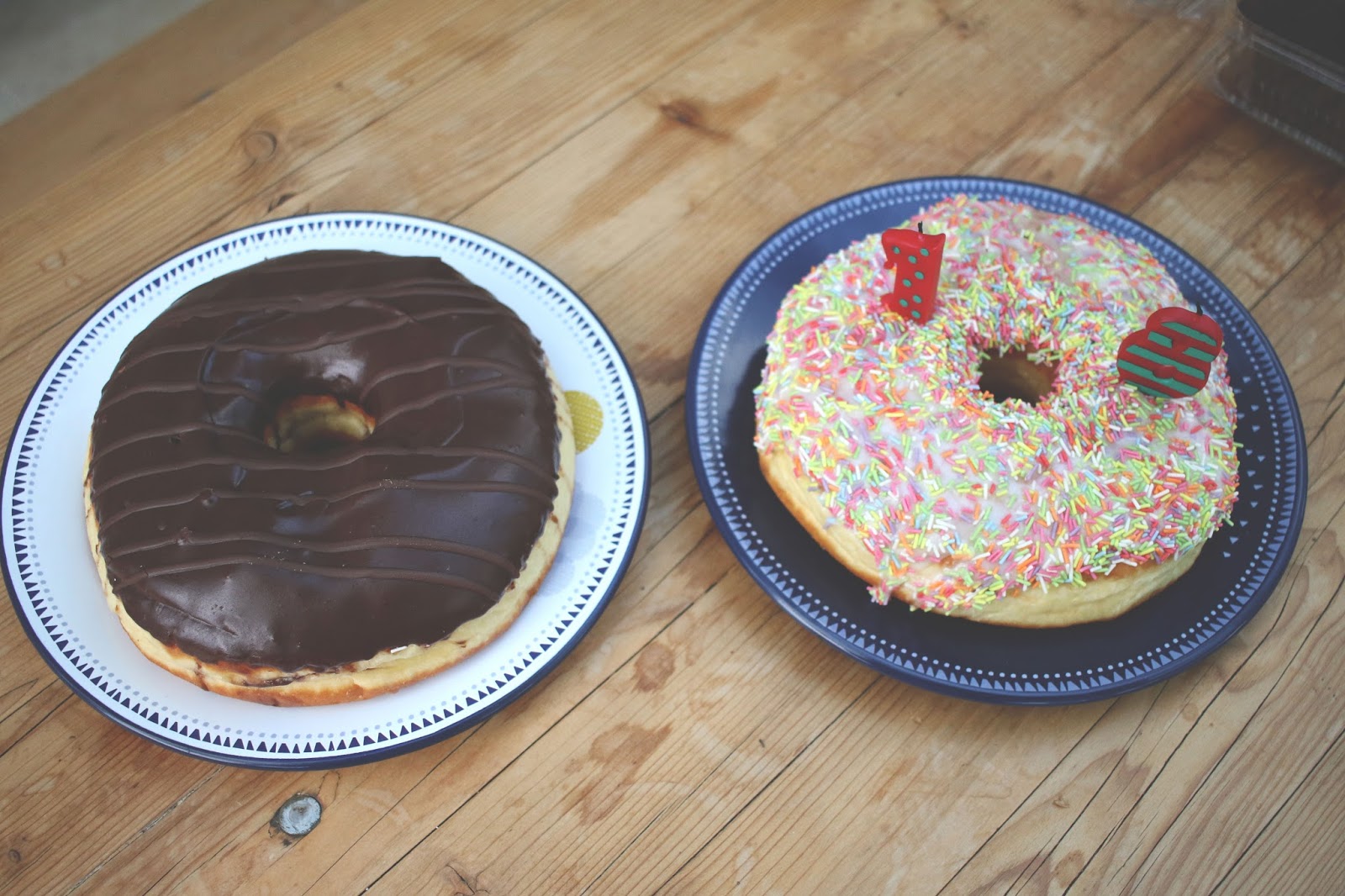 I thought this was a nice follow on from my previous post, as the pictures were taken at Bognor…

Last Sunday we made a trip down to Bognor Regis to cheer my Dad, Uncle & Cousins on as they were doing the Bognor 10K Road Race. This was the third year we’d made the trip down so I thought I’d document it this year. It was an early start, 8:30 to be specific, so its safe to say I was pretty tired. It wasn’t even sunny when we left which didn’t put me in the best mood but luckily as the runners got going the sun made an appearance, and I was happy again haha.

After the run had finished we went and had a family BBQ which is always nice. It was both my cousins birthday’s as well so there was two giant doughnut cakes…oh my gosh these were the most delicious things ever. I apologise for the photo of the burgers, I didn’t actually have one myself as I’m not the biggest meat eater (and also plan on going vegetarian in the near future) so I stuck to a halloumi burger. Oh and one more thing, look how adorable their cat is?! I got a few snaps of him and couldn’t resist sharing at least one. I enjoy posts like this as I get to show a bit of my photography, which I’m really passionate about.

What did you get up to last weekend?