This jumper is my new favourite thing - courtesy o

You are here: Home / lifestyle / Revisiting My 2016 Goals 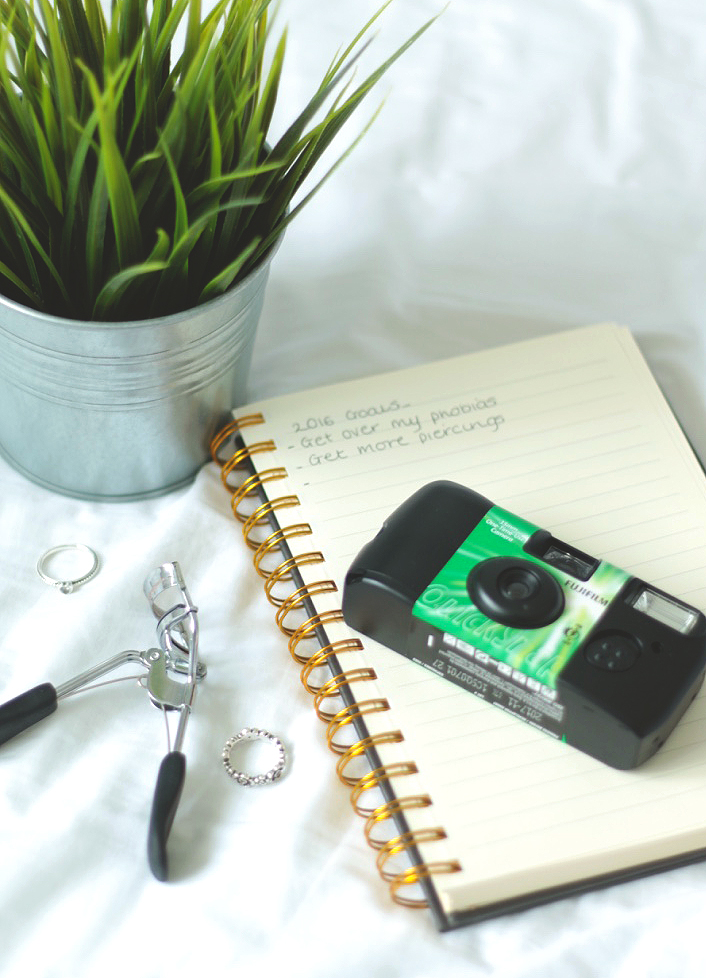 Seriously how is it July, its going to be Christmas again before we know it! Anyway, I thought it’d be a fun idea to revisit the goals I set myself at the beginning of the year to see how far I’ve got with them all.

01. Get over my phobias – Okay so I haven’t got particularly far with this. I still have both the needle phobia and emetophobia. I suppose I can manage to deal with both a little bit better, but not much. This is something that is going to take more than six months and probably more than a year, but I’ll get there!

02. Get more piercings – I’ve got one more piercing since writing that post so I’ve gone a step in the right direction. That piercing was my tragus and I love it, plus it didn’t hurt getting it either. I still plan on getting my nose pierced by the end of the year but I’ve still got six months to do that haha!

03. Explore new places – Hmm, again I haven’t really done well with this one. To be fair I’m still at college so haven’t had a massive amount of time to do so. Summer holidays start this month so hopefully by December I will have managed to achieve this goal!

04. Pass my driving test – I’m well on the way with this one, I have my test booked and its approaching fast. Fingers crossed I pass first time because then this goal will have been achieved and I’ll be a very happy girl!

05. Make better blog content – I’m actually pretty proud of my blog and the content right now. About a month ago I had a bit of a struggle with photography and I kept hating everything I was putting up. But now I think I’ve found a way of photography that suits my style and I’m actually happy with the way Forever September is heading.

06. Create a photo album – This excites me still. I’ve nearly finished up a whole disposable camera and I’m very excited to get the film developed. I’ve also just purchased a film camera (Olympus OM20 with a 50mm lens), so I’ll get snapping for the next six months and hopefully by Christmas time I’ll have a photo album of my 2016 moments.

07. Do a 10K run for charity – This one has been an epic fail and it probably won’t be achieved by the end of the year either. I planned on doing the Bognor 10K run with my Dad for an anxiety charity but I just wasn’t fit enough and it just ended up never happening. Maybe next year though, I’d like to at some point in my life anyway!

Have you achieved any of your 2016 goals yet?