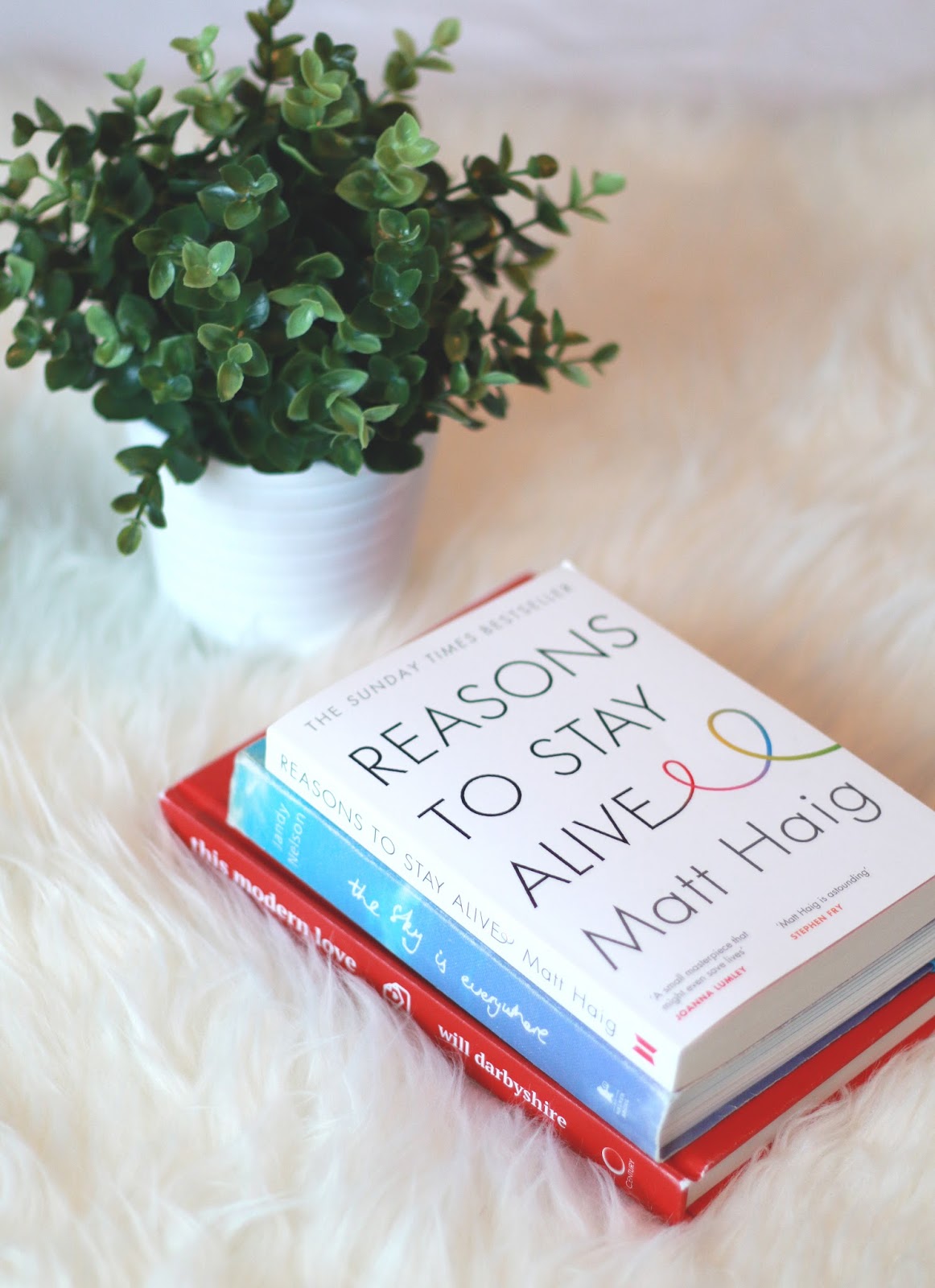 I don’t read all that often, but when I do I always wonder why I don’t do it more often. I thought I’d start a little series called 3 must reads, of books I’ve absolutely loved and would recommend to anyone.

This Modern Love by Will Darbyshire

I’ve been watching Will’s YouTube channel for around two years now, and his videos are probably some of my favourite on the entire internet. When I heard he was coming out with a book, I knew I’d have to buy it. Essentially, Will asked his viewers questions over six months, all about relationships. Breakups, crushes, you get the idea. All the letters that he received were compiled into a book to make This Modern Love. I honestly felt all the emotions under the sun reading through this, one minute I’d be smiling, the next I’d be sobbing. Its amazing and I couldn’t recommend it enough.

The Sky Is Everywhere by Jandy Nelson

I previously wrote a whole review on this book, which you can read here. I read this book whilst on holiday in the summer, and I couldn’t put it down. A girl called Lennie is grieving, and she has two boys on her hands. I won’t say much more as I don’t want to ruin it, but its an amazing read. I love how Jandy Nelson writes, its so beautiful. Would highly recommend.

This is the book I finished most recently. I managed to finish it so quickly as well, as the chapters are fairly short and snappy. If you’ve suffered with a mental health issue, or know somebody else that has, this would be a great read. I could relate to a lot of things Matt was saying, and it felt comforting. He doesn’t just share his experience, but there’s so many uplifting points in there as well. Which is so important for recovery.

What are your must reads?