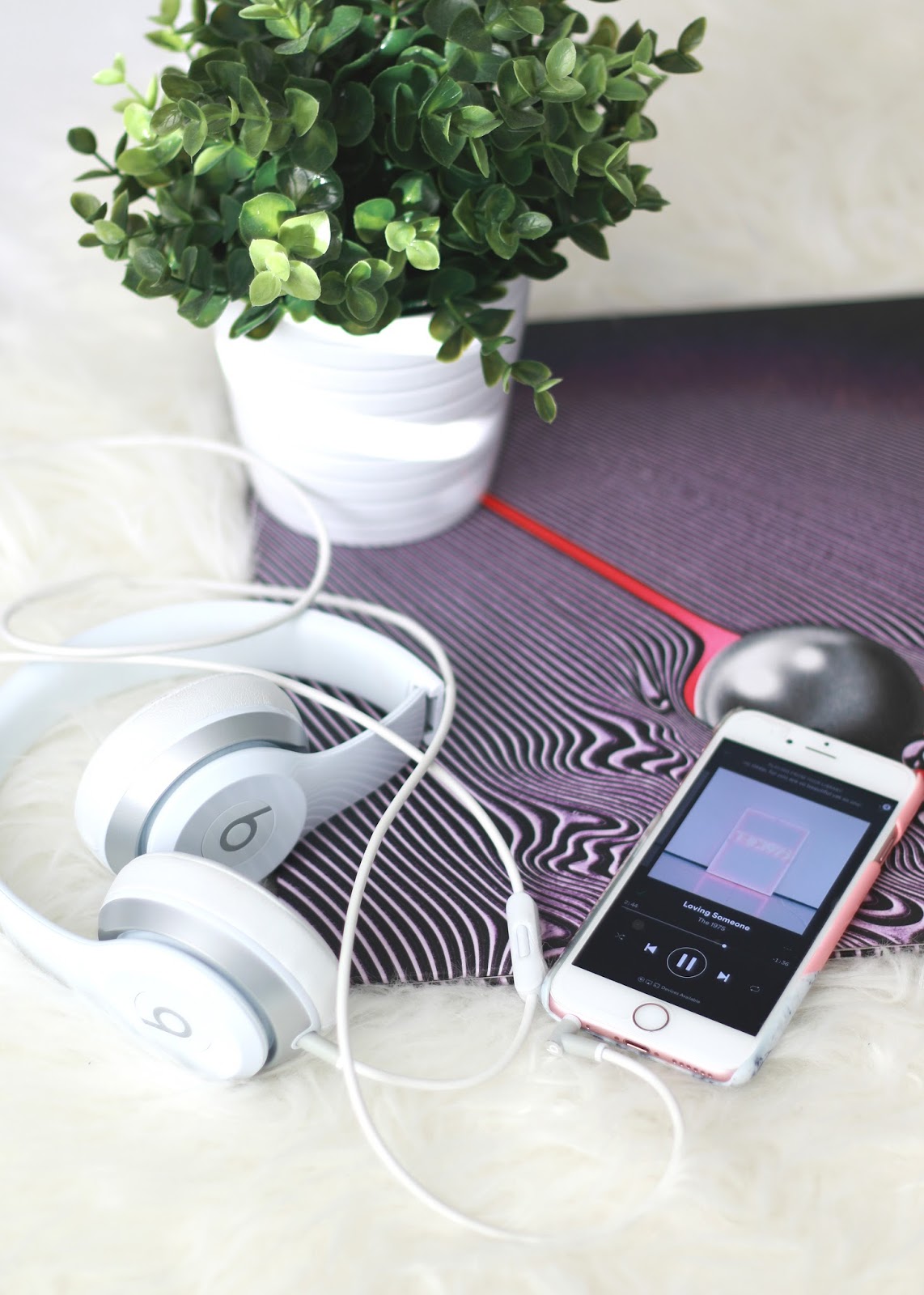 This album was a discovery of mine about midway through the year, and I haven’t been able to get enough of it. My favourite song on the album is The Less I Know The Better, a song I urge everyone to go and listen to. I think the genre this album comes under is one called ‘psychedelic rock’, all in all I freaking love it.

THIS ALBUM. I honestly waited sooo long for The 1975 to release their second album, and finally this February they did. I don’t know whether I like it as much as the first album, I mean I really can’t decide. My favourite songs from this album have to be, She’s American, A Change of Heart and Paris. Although I pretty much love all of them. I also love the new pink vibe they have going on this time round.

Blurryface by Twenty One Pilots

I knew of Twenty One Pilots at the beginning of the year but really wasn’t a fan of their stuff, but for some reason over the past couple of months I’ve really gotten into their music in a big way, especially the Blurryface album. My favourite tracks from this one have to be Ride, Lane Boy, Fairly Local and Heavydirtysoul. Its a brilliant album and I’d highly recommend!

A fairly new album on the block, and I’m lovin it. I had never really listened to much of Jamie T’s work in the past, except his super catchy song ‘Zombie’. This album is really no disappointment, and its everything I expected Jamie to put out. My favourite tracks from this are Joan Of Arc, Tescoland and Power Over Men.

What albums have you loved this year?