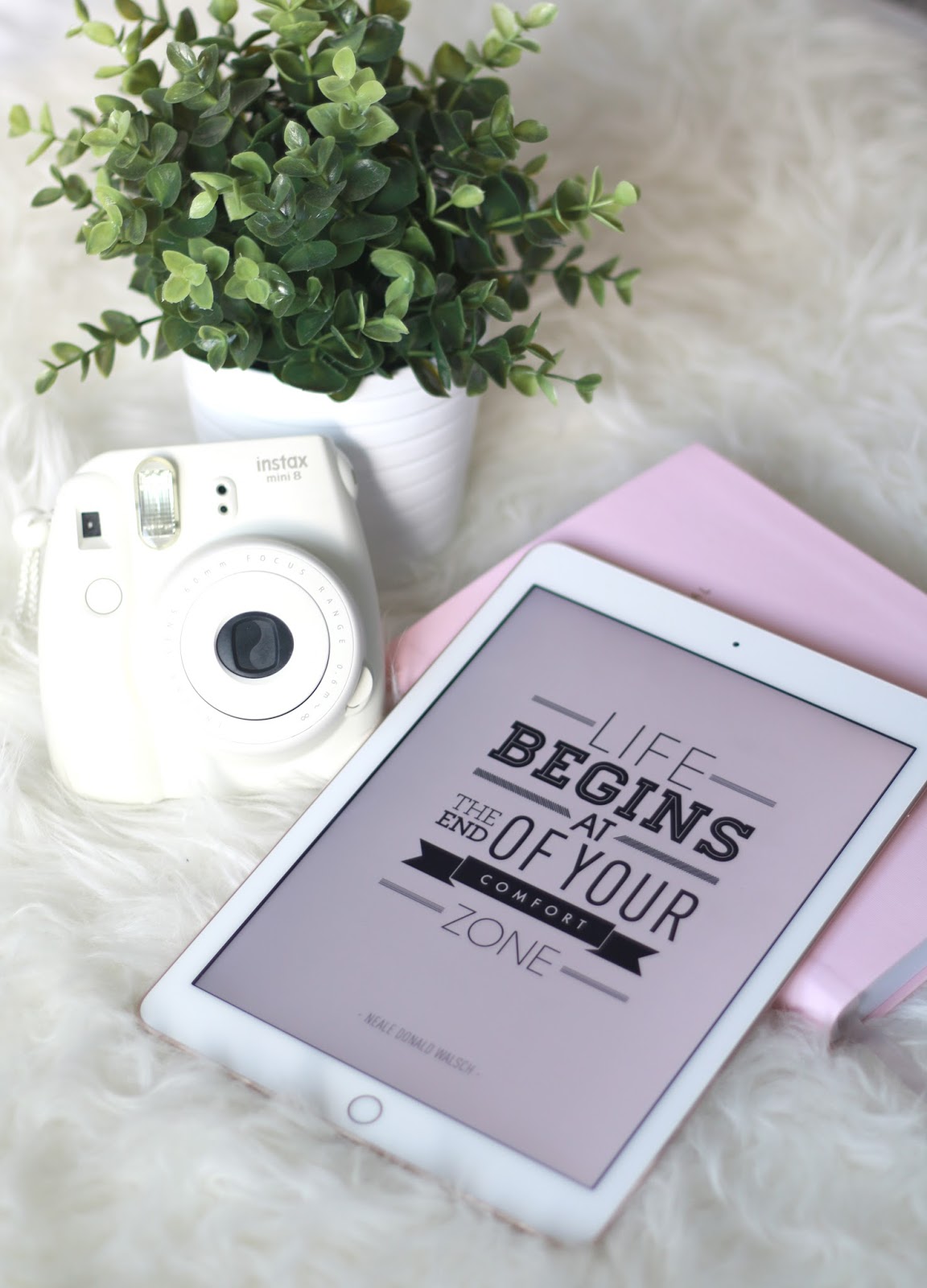 I’ve been meaning to do a little update post over on these parts for a while, and finally I’m doing it. Life hasn’t been all that easy the past couple of months, but I’ve been getting by. Although I’ve had some amazing moments amongst the bad days.

First up of course, at the beginning on the month I made a trip up to London to visit Beautycon. I don’t know if you can tell, but I can’t stop talking about it. Probably up there with my top 5 favourite days this year, and one I’ll never forget. I’ve also had a lot of parties the past couple of weeks too, which has actually been really nice. Its given me a chance to do a proper full face of makeup, and for once I actually felt confident in my own skin, which is a rarity. Oh and of course, I got to buy pretty dresses for the occasions which was a bonus haha.

Amongst the good times, theres been some hard times. I’ve been going through a break up and it definitely hasn’t been the easiest thing to say the least. Its getting better though as time goes on, and I guess its just a healing process, life goes on nonetheless. I’ve also felt a bit ill on and off the past few weeks, which plays havoc with my anxiety. Being an extreme emetophobic and general worrier about any form of illness it hasn’t gone well. To be honest, I think its just been on and off sinusitis which is nothing major at all, but of course my brain still likes to panic.

I don’t want to end the post on a negative note, so I should probably mention the fact I’ve finally sent my UCAS application off – YAY! Its taken me such a long time to get my personal statement done, which is totally my fault as I’m the worlds biggest procrastinator. Anyhow, its done, gone, buh-bye! Hopefully I hear back from the universities I applied to soon, so I’m looking forward to that. Alsooo, one last thing, on Friday night I saw The 1975 live (for the third time). I’m writing this in the past so I can’t actually tell you how good they were BUT I’m 99.9% sure they were incredible.

How’s life been treating you?