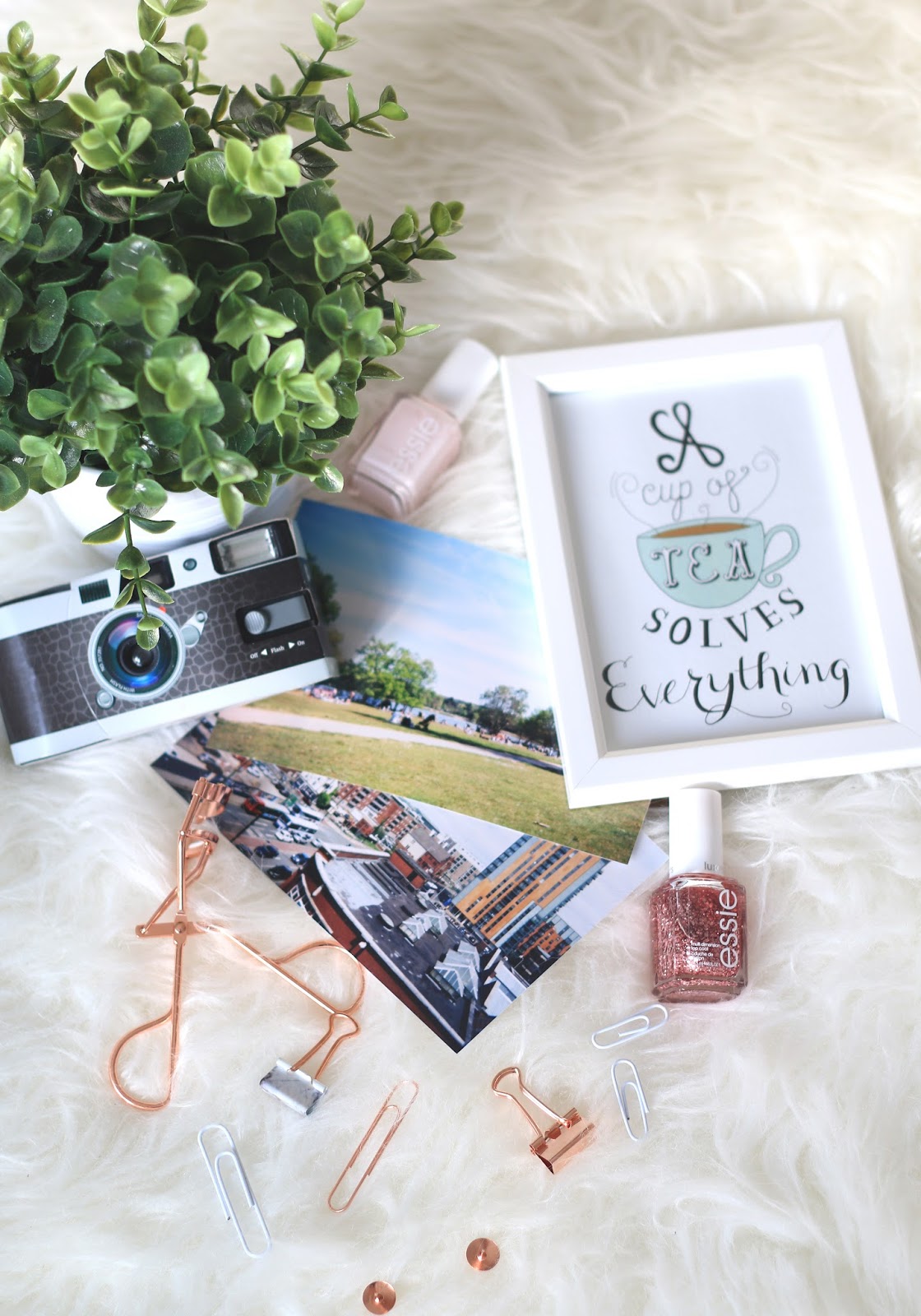 And another year has ended. I’m actually pretty proud of myself for achieved most of my 2016 goals. So I thought it’d be nice to look back on them and see how I did.

I explained how I have a huge needle phobia and also suffer from emetophobia which is the fear of sick. I’m so proud/pleased to say I managed to have a blood test this year, after a whole year of trying. It might seem extremely silly to some people, but its a huge deal for me. I’m definitely not over the phobia, but I can manage it a whole lot better. As of the emetophobia, I’m still working on that one but I know thats going to be a long process.

Ahhhh I totally smashed this one haha. I know its not really a hard one to accomplish but I did it nonetheless. I specifically said I wanted to get my nose pierced, which I did back in July and I’m so glad I did. I also got my tragus pierced, and two more on my lobe/cartilage on my left ear!

Another one accomplished, yay! I’ve been to Windsor (twice), London a handful of times as well. I also got to visit Manchester which was amazing as I’ve never been up north, and I fell in love with the city. Not long after that, I went to Brighton for the first time and also fell in love with that city too. I went again for my birthday and then a few days ago, I can’t get enough of the place. Reading festival was somewhere else I managed to go this year, and boy what an experience! Think I’ll be off again next year as it was just so much fun. And finally, I got to visit Bath for a few hours. Admittedly I would have liked longer there but hopefully I’ll get to go back soon.

I am SO happy to say that I completed this one. I was quite a nervous driver, and my anxiety held me back quite a lot annoyingly. But on the 3rd August, I passed my driving test first time with only one minor. Its safe to say I was pretty chuffed with myself, and I’ve enjoyed driving ever since.

I’d like to think I’ve achieved this one. I think my photography/presentation has improved a great deal over the year. My blogs undergone a new design and I finally purchased my own domain name and you’re now officially reading on foreverseptember.co.uk, which you weren’t at the beginning of the year. I’d like to think I just keep improving with everything I do on here.

I haven’t actually created the photo album as of yet, but I did use a disposable camera and purchased my very own film camera to capture moments with. The final thing is to buy the photo album and get sticking.

Okay, I completely and utterly failed at this one. Admittedly, I was never going to be fit enough to do this but it was a nice thought. Hopefully someday I’ll complete this as I’d love to raise some money for a charity close to my heart.