You are here: Home / lifestyle / A Rambly Sunday Post 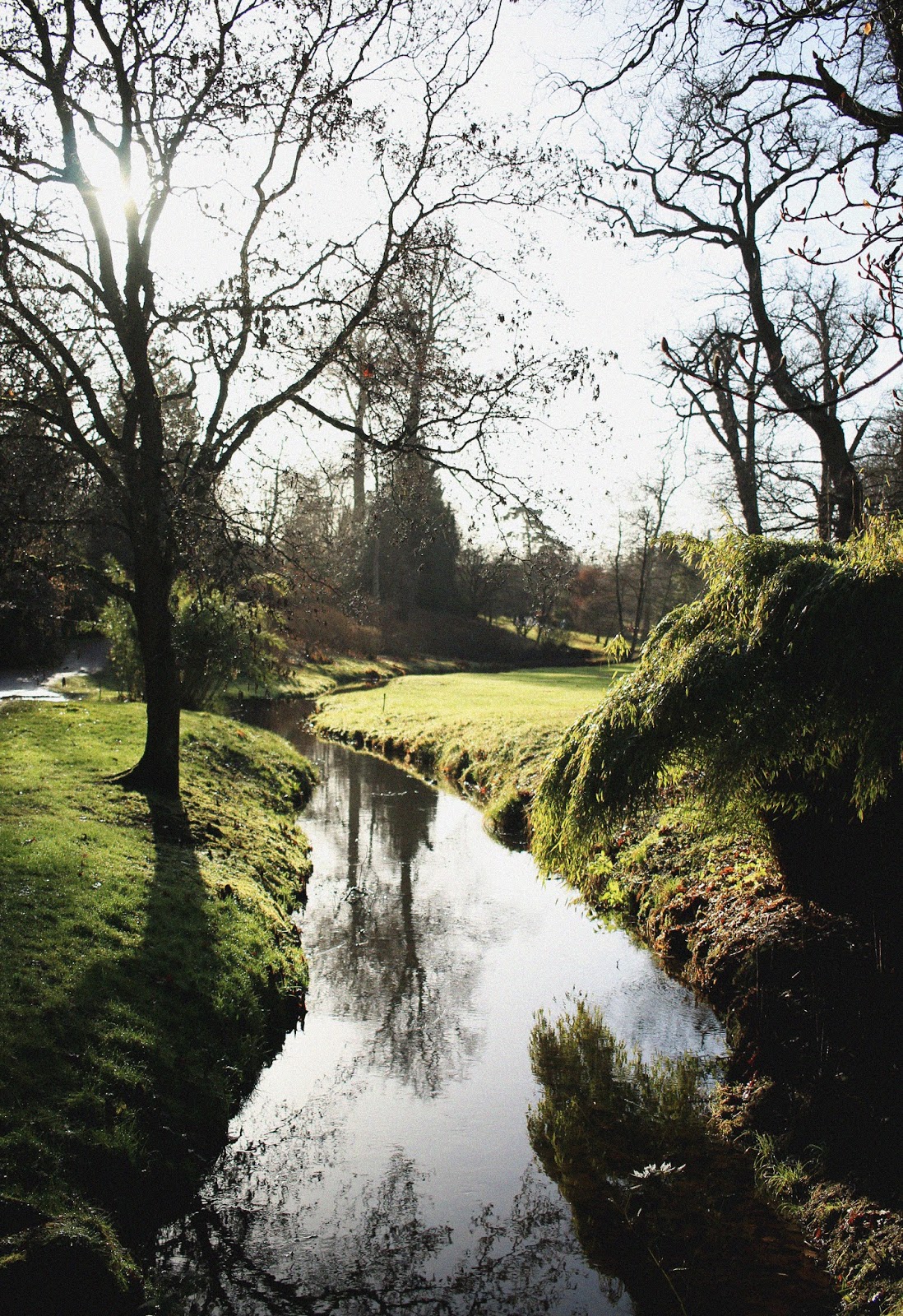 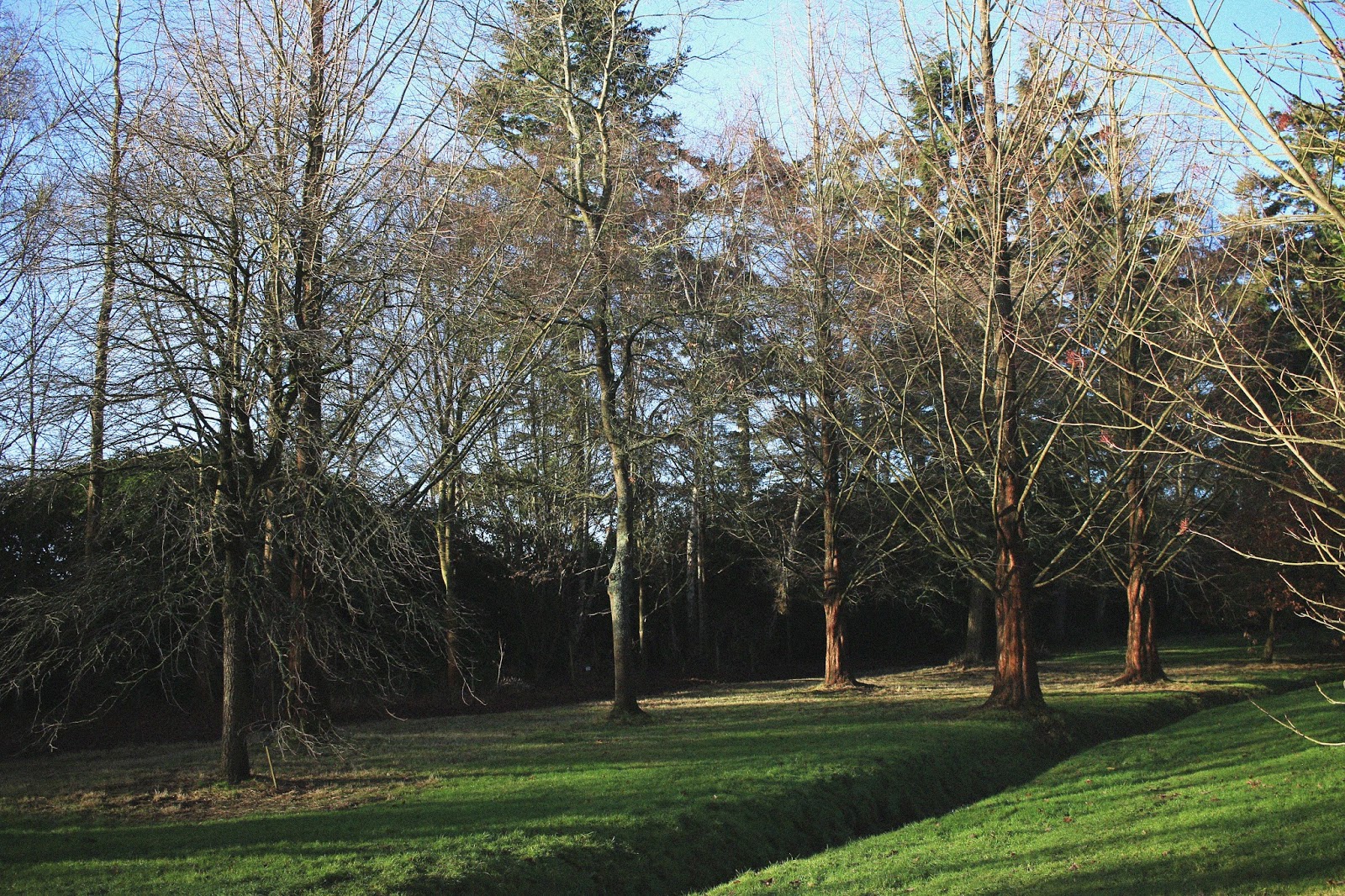 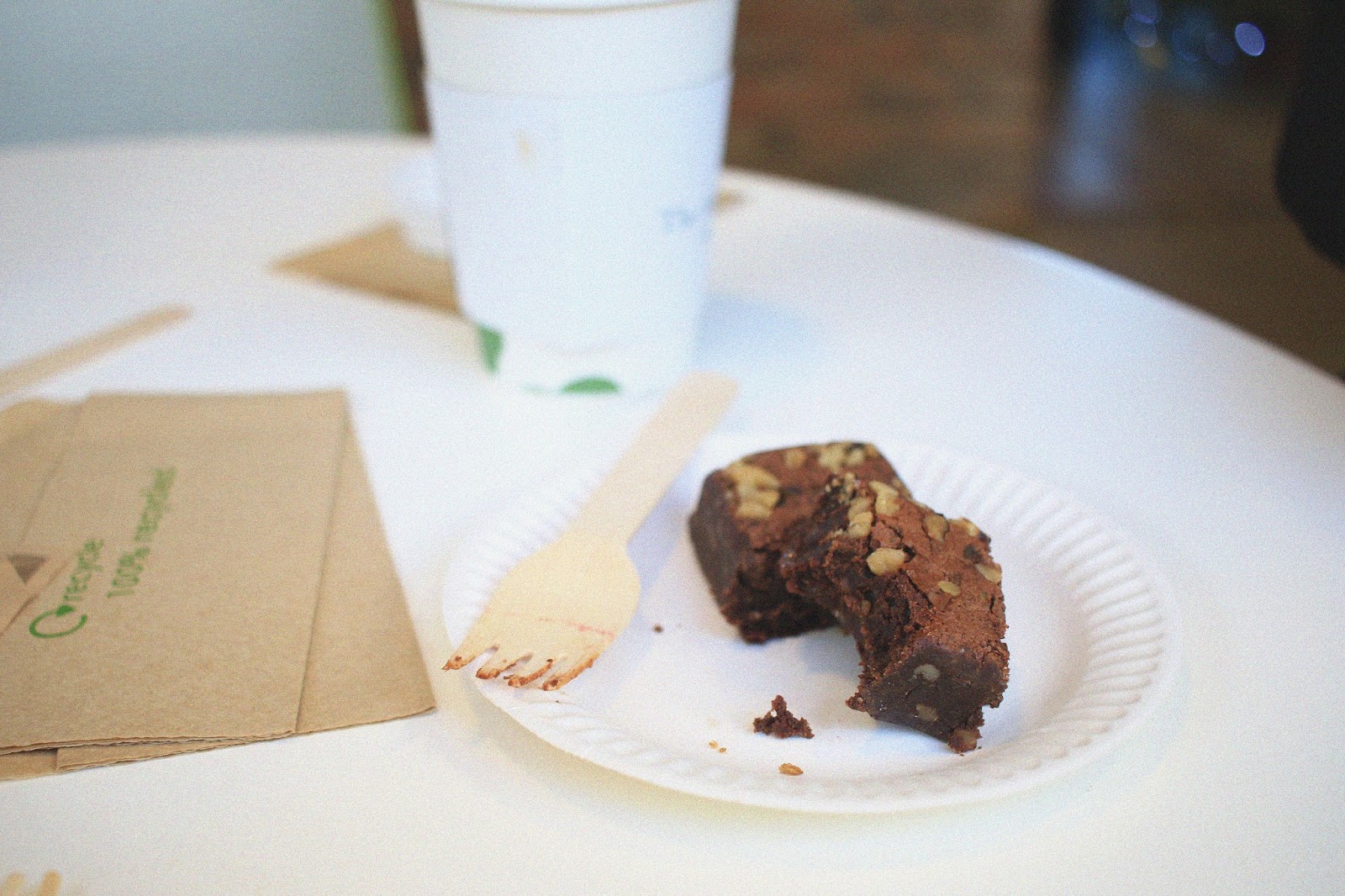 Rambly isn’t even a word…but I’ve just made it one anyway. I felt like doing a chatty post today, as its been a busy week, well a busy few weeks for that matter!

Life feels like its going at 100mph at the moment, its just non stop. Its my last year in college before the big wide world (or uni), and I’ve just got loaaads of work to get done. I’m heading onto my third and final photography project and I’m pretty pleased about that, although it is the exam piece which isn’t so great. I also have a 2000 word essay to hand in next week, and to be honest I haven’t even got started on it so that sucks. Why do I find it so easy to just ramble in a blog post, but won’t even go near an essay that has to be written?!

Also can we just talk about how crappy the weather has been this week? Seriously, its been horrendous. No blog photography for me, because everything turned out rubbish. Overall, everything has been pretty miserable and I just want to take some time out and relax. But that won’t happen until about June, when I’m finally finished. I suppose its something to look forward to though. At least we’re out of January though, my least favourite month of the year. February isn’t much better, but at least its a shorter month…kinda. Oh yeah, and before I forget to mention, these photos were taken about a month ago now, when it was actually sunny.

Basically, just wake me up when its spring and the sun is out more often. I can’t stand this, I just want to hibernate. Please tell me I’m not the only one feeling like this?!