You are here: Home / lifestyle / 3 Things I’ve Learnt In A Year Of Driving 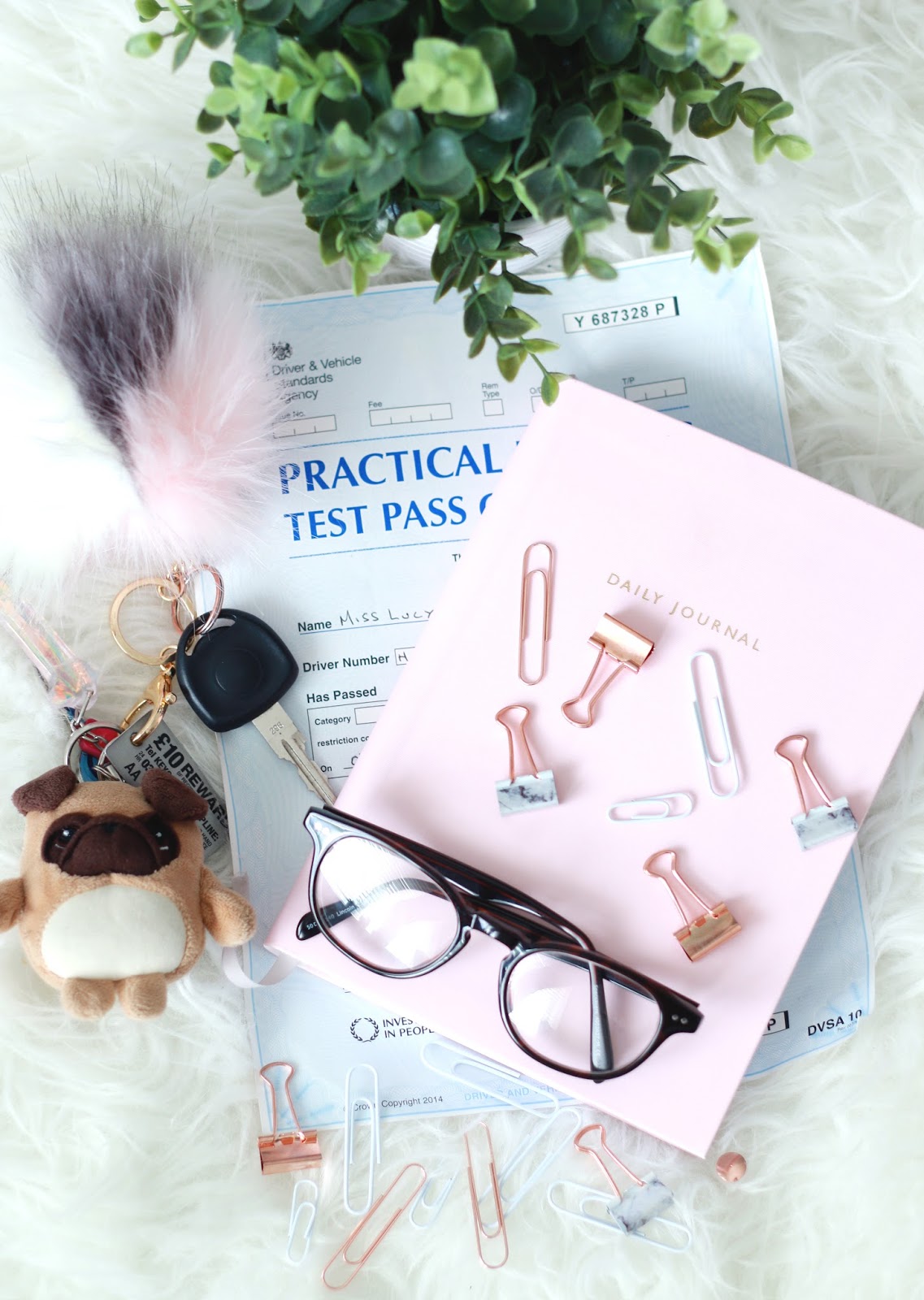 I’ve been driving for just under a year now, and its occurred to me I’ve never really spoken about it, or the things I’ve learnt. Thats where today’s post comes in!

Don’t leave getting petrol until the last minute

I’m sure we’re all guilty of this, waiting for the petrol light to appear and then still driving with it on, risking breaking down haha. I’ve since learnt that actually, leaving it until the last minute to put petrol in, isn’t the best for your car. It starts churning the bad stuff around the engine, so its best to top up ya petrol before the light comes on!

Worn out tyres can be extremely dangerous

Something not many people know about, including me until recently. The consequences of having worn out tyres can actually be deadly, not only to you but any passengers as well. Your tyres should have a minimum tread depth of 1.6mm around the central three quarters of the tyre. Anything under that, well its illegal. I remember learning this for the questions before my driving test, it was the one I’d always forget, but its actually really important. Other issues with worn out tyres, include air leakage, which means your tyres are more likely to leak air and lose air pressure. This becomes pretty dangerous, as it can effect steering and breaking. Lastly, a pretty obvious one, but worn out tyres are more prone to punctures, which then becomes dangerous to you and passengers, and also causes an inconveniences if you break down in the middle of nowhere. Now, I’d recommend going and checking your tyres, and potentially getting them changed. For good quality cheap tyres, visit Point S*. A company offering cheap/discounted tyres, whether thats a budget brand, or a premium/high end brand.

Make sure you, and your passengers are always wearing a seatbelt

I can’t even begin to explain how dangerous it is not to wear a seatbelt, but I’m sure most of you are fully aware of that. It does irritate me slightly, when people get in my car and decide they’re not going to put their seatbelt on, so now I actually make sure anyone in my car, has their seatbelt ON. Something I’ve learnt, is just don’t be shy when asking and make sure everyone in the car is as safe as possible. Even if you’re in someone else’s car and the person next to you doesn’t have their seatbelt on, just politely remind them. If theres an accident, wearing a seatbelt could prevent YOUR death. Just think about that!

What have you learnt in the time you’ve been driving?