Sooo I got this lil number from the charity shop t

Gifted Items • Look at all these gorgeous goodie

Gifted Items • All the skincare goodies from @go

Daisies really do be the prettiest flowers🌼 Soo

Happy Saturday✨ I’m trying to switch up my edi

The most gorgeous gift from the lovely @hergolden_

Happy Saturday✌🏼 I have welcomed the weekend

Issa messy look😎 I’ve been back working this

On top of the world🌍 Nothing beats being by the 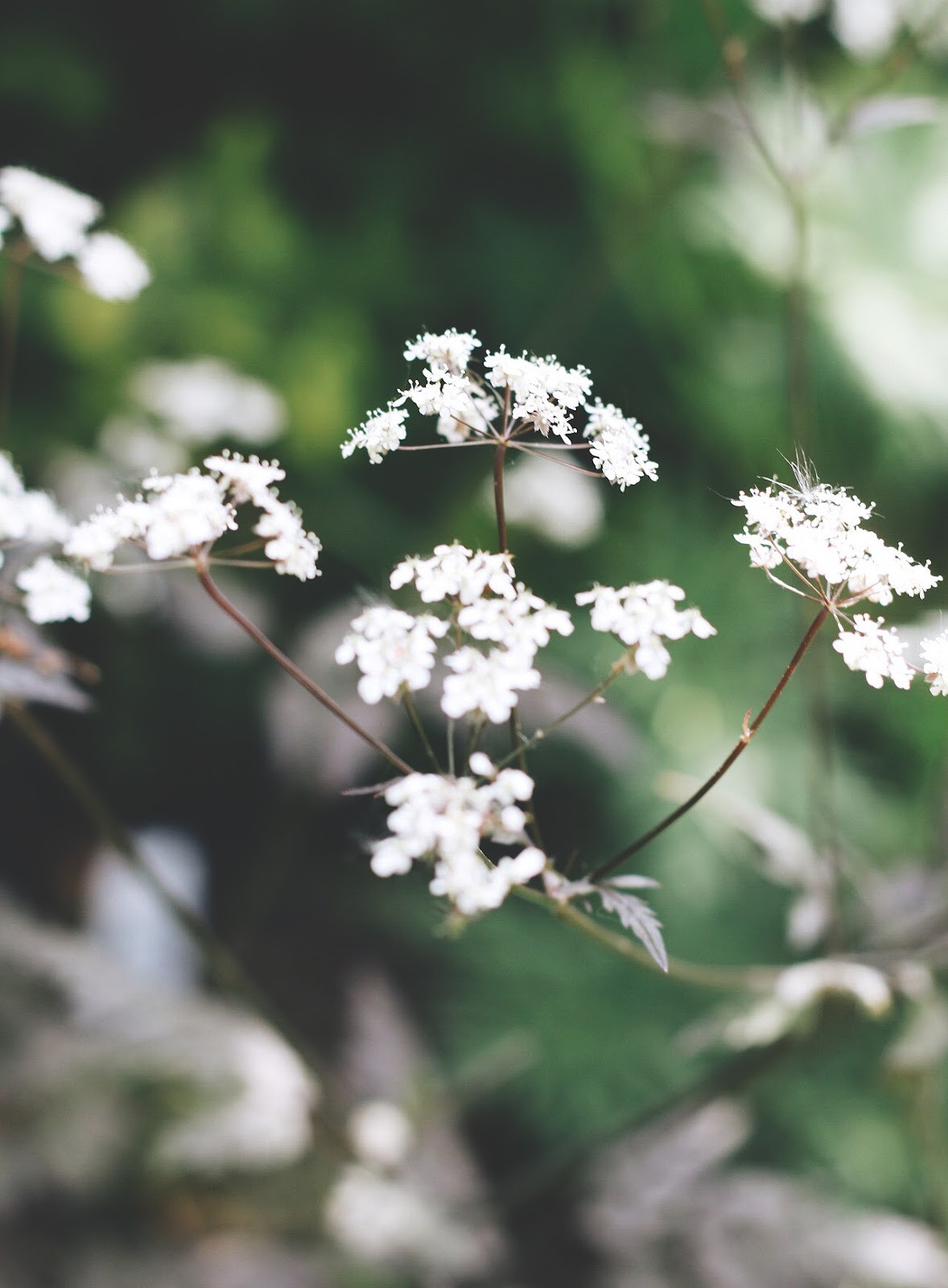 Happy mental health awareness month! Well….kind of ironic because me and ‘happy’ don’t get on so well. My name is Chloe, I’m 18, and I have depression and anxiety. Lucy asked me to do a post for her series this month and of course I said yes because it’s just so important to break the stigma surrounding mental health and make sure people know they’re not alone.

Before you read any more, if you think you might be triggered by me discussing depression and suicidal thoughts then please stop reading now.

So, a little about my mental health. My anxiety has calmed down a lot in the past year, almost to the point where I can go weeks without feeling anything above normal feelings of nervousness, so I’m going to focus on my depression in this post. I was diagnosed in February 2016 at the age of 17 but I know I’ve been depressed since I was 14. When I first started to experience depressive states I would avoid socialising for weeks, I remember specifically over one christmas break I saw no one because I couldn’t face it.

It was when I was 17 that my depression became what I can only describe as severe. In December 2015 through to early January I felt myself slipping into my worst depressive state yet. It felt like weights were attatched to every part of my body, my mind was constantly blank and I couldn’t feel anything except a deep sadness. Then my boyfriend of 18 months broke up with me with no warning and little explanation, and it shattered me. I had been just above the water but now I was drowning. I suddenly felt like I was completely alone in the world, and consequently I started to believe this too. I went to lessons at college and in my free periods I sat in a toilet cubicle for an hour and a half roughly 5 times a week. I distanced myself from some of my closest friends because I felt like they didn’t need me anymore. This routine of being alone became painfully repetitive and I began having suicidal thoughts. All I could focus on was how much better everything would be if I just didn’t have to feel anymore.

I went to my doctor in March 2016 where I was diagnosed and put on 50mg of Sertraline which later was increased to 100mg. I also began seeing a therapist. I have always been one to bottle thoughts up and never discuss them, so I really didn’t think a therapist was gonna work. I was SO wrong. I learnt so much about myself in the months I spent with my therapist. We figured out that the route of my depression stems from feeling different, and from the fear of rejection and being alone. From this conclusion I have worked on learning to love and appreciate myself, and I’ve been feeling a lot better. I came off Sertraline a couple of months ago now because I felt like it wasn’t doing anything, but if you are considering getting help please don’t rule out medication. Just because it didn’t work for me it doesn’t mean it won’t work for you.

My depression has definitely not been cured, but my episodes don’t last as long as they used to. I am in quite a depressive state now actually, but I’m constantly trying to think of how I’ll be out of this in a week or two. I won’t sugar coat this, I still have suicidal thoughts. I was at work last week and I zoned out for 10 minutes, and once I zoned back in to reality I realised I had been planning my sucide note to my parents. I think curing my depression is unrealistic for me personally, so instead I have to learn how to be as positive as I can and take every episode head on.

Everyones depression is different because of what it stems from, so my experience with it will be very different from someone elses. However I think the heavy feeling depressed people feel and the numbness of thoughts and feelings is something we all experience, and so if I can give any advice I’d say please get help. Medication doesn’t make you weak, it aids a part of your brain which is unbalanced. Therapy doesn’t make you pathetic, it’s a way of saying everything you feel you can’t in a confidential and non-judgemental environment. Just please don’t suffer alone and, most importantly, don’t give up.