Issaa hot one🌞 I want to try and post more free

Gifted Item • I was so excited when my @heyestri

Hellooo👋🏼 So its safe to say I’ve been qui

I really miss seeing the world, eating good food a

I have decided to remove the black square from my

You are here: Home / mental health / Mental Health Mondays: Me And My OCD 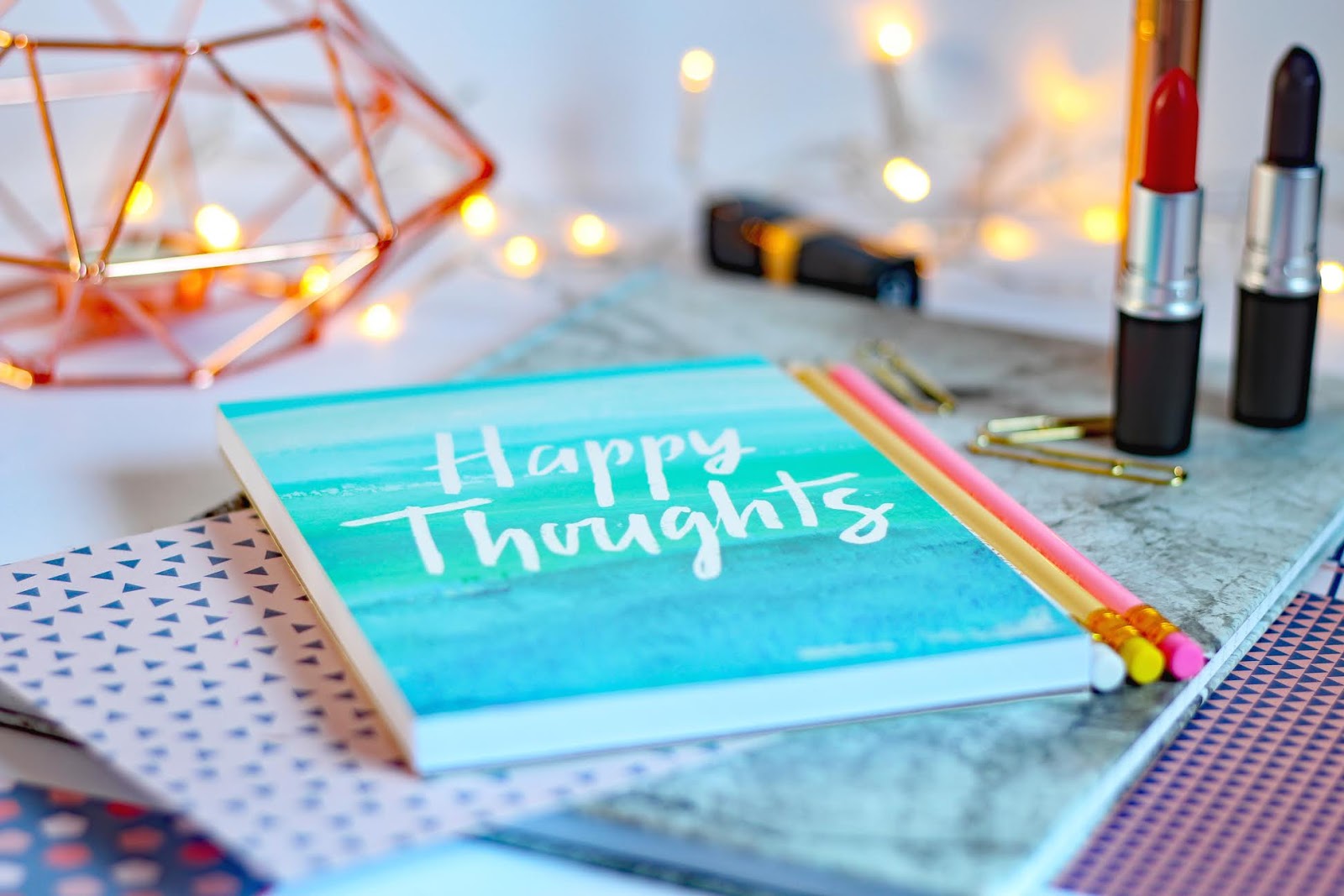 I’m Nicole, and I have obsessive compulsive disorder, more commonly known as OCD. I also suffer from health anxiety, Emetophobia (which is a severe fear of being sick) panic attacks, EDNOS and depression. However, today I’m going to be sharing my experience of suffering from OCD for Lucy’s ‘Mental health Mondays’ to celebrate mental health awareness month.

For all those who don’t know what OCD is, it’s a mental illness, it’s an anxiety disorder, and it’s made up of three parts. The obsessions: which are the intrusive, repetitive and unwanted thoughts which can be about anything from religion, to sex, to germs and contamination. We all get these intrusive thoughts, but someone without the illness will dismiss them and carry on as usual. However, someone with the condition does not dismiss them. Instead, they perform compulsive behaviours to relieve the anxiety that these intrusive thoughts are causing them. These behaviours can be overt, meaning that you can see them such as repeatedly washing your hands or covert, which you can’t see such as repeating numbers in your head. People with OCD also might compulsively avoid certain places or behaviours to prevent intrusive thoughts. And then there is the disorder part; it affects every single thing you do and is NOT a personality trait, but I will go on to this in a bit.

I suffered from OCD throughout my childhood, although it was never officially diagnosed. I was a very anxious child and performed the compulsive action of keeping my fingers crossed at all times to stop bad things happen, things which didn’t actually exist at all. More recently, in June 2016, I was diagnosed with OCD, after I went to the doctor with bleeding, very sore, cracked hands and told him why they were like that. He was very sensitive and understood what I was going through, which was a relief for my little anxious mind.

A lot of people misuse the term OCD and don’t fully understand what obsessive compulsive disorder really is. They think it’s about being neat, organised, worried about germs or double checking your door before you’ve left the house. This isn’t true at all. Although these are typical behaviours of someone who has OCD, they are taken to the extreme. When I was really ill, I used to wake up in the night in panics that I wasn’t clean enough; I, therefore, became fatigued, emotional and irritable, my hands became so sore from excessive washing and bleaching that they would bleed and bleed, even moving my wrists became painful. It destroyed friendships and relationships; I couldn’t touch people or have a hug with my parents. I’ve damaged my physical health by not eating. Soon enough I became trapped and isolated in this little bubble of mine, stuck listening to the bully inside my head day in and day out.

If you are diagnosed with OCD, it does not mean you are crazy or insane and belong in a mental health hospital. First of all, you should be so proud of yourself. You’ve got help and spoken up about the issues that were affecting you. You’ve taken the first step on the very long, rocky road to recovery. But you’ve made a start, and that’s the main thing. Don’t try and dismiss the doctor’s diagnosis. I know it can be hard to take especially if you weren’t expecting it, but acceptance is the biggest tool in recovery. Once you accept that your ill and are willing to give the treatment a go; whether that be medication, CBT or lifestyle changes, you will be able to handle it a little bit better. It doesn’t mean that you will be better in a fortnight, this isn’t a throat or ear infection. You’re fighting the brain, the most complicated part of the human anatomy, but you are strong, and I’m so proud of you.

OCD isn’t a personality trait. It’s not an adjective. It’s a serious mental illness, which can destroy people’s lives. You wouldn’t make a joke about someone with Down syndrome or someone in a wheelchair, so why do it to mental illness! Why make cards and other tasteless junk, using the term OCD and changing it into obsessive Christmas/ cat or whatever else disorder. It’s offensive, it’s rude, and above all, it adds to the stigma that surrounds mental health, which consequently makes it so hard for those suffering from the illness to speak out about it leading them to suffer in silence. Next time you hear someone using the term OCD incorrectly, question them about it, educate them, let them know what OCD really is and the reality of suffering from the illness. The more we do this, the quicker we can end the stigma that surrounds mental illness altogether.