Hello from Corfe Castle👋🏼 Myself and @maddie

Issaa hot one🌞 I want to try and post more free

Gifted Item • I was so excited when my @heyestri

Hellooo👋🏼 So its safe to say I’ve been qui

I really miss seeing the world, eating good food a

You are here: Home / lifestyle / Lets Talk About Panic Attacks 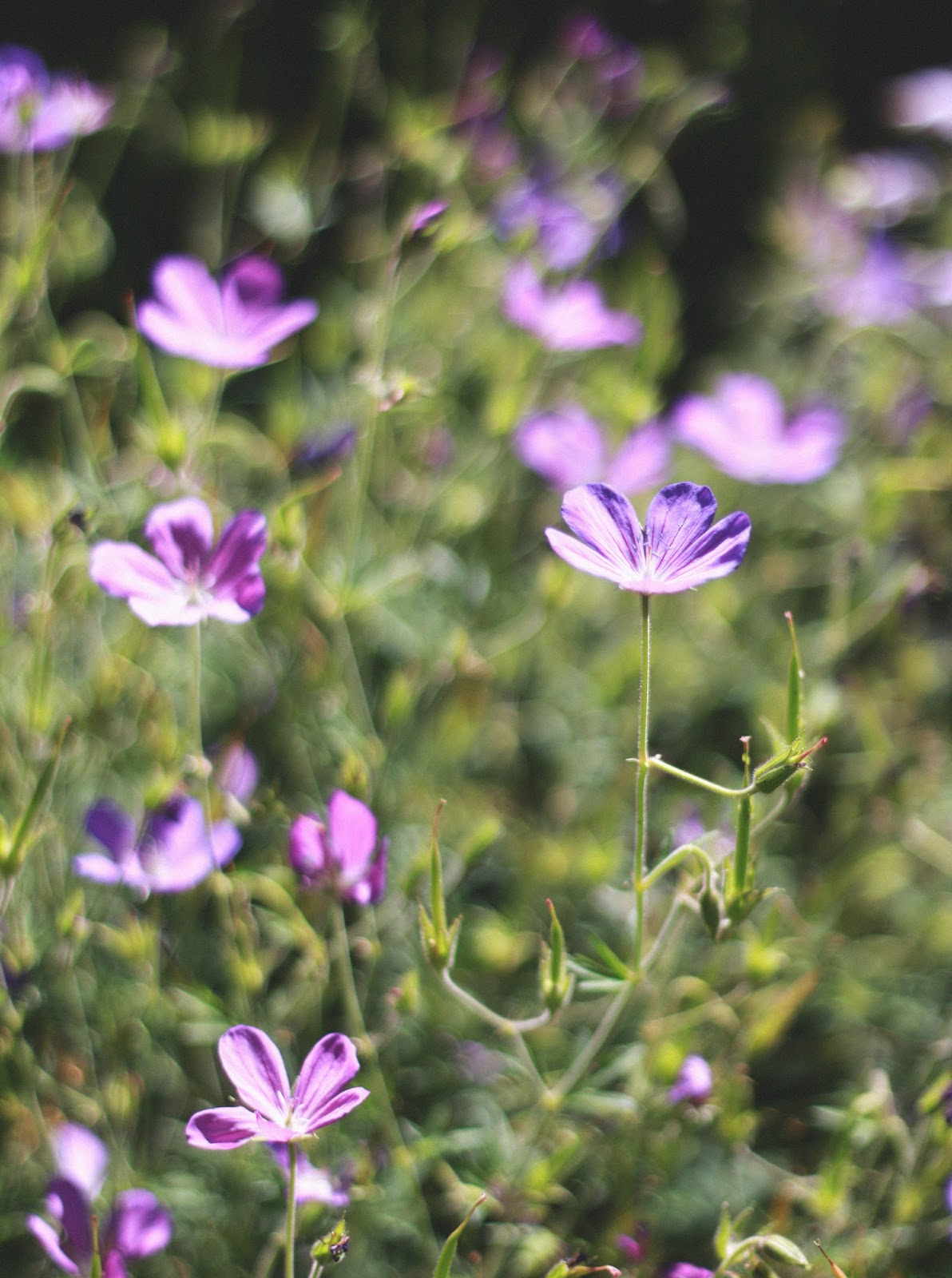 I’ve spoken about anxiety on my blog before, but I don’t think I’ve ever done an in depth post regarding panic attacks.

I suffer with panic attacks. I have done for many years now. They’re nasty, horrible and something I wouldn’t even wish upon my worst enemy. They’re exhausting and crippling.

My panic attacks stem from my emetophobia (fear of sick), so usually the occur when I feel sick, or someone around me has been sick. So, let me just explain the physical symptoms of when I have a panic attack. The first thing I notice, is my throat goes very dry, and I find it hard to swallow properly. The palm of my hands go extremely clammy and I get this overwhelming hot flush run through my body. Then the shaking will kick in, usually in my legs first. I can’t keep them still. I will uncontrollably shake from head to toe, and its so difficult to get under control. Then goes my breathing. My breaths will be short and sharp, which makes me go lightheaded.

As you can imagine, its not a pleasant experience. Obviously alongside the physical symptoms of a panic attack, you have all the crap that goes on in your head too. Thoughts like ‘I just don’t want to be here anymore’, ‘make this stop’, ‘when will it end?’. Alongside these thoughts, you have the struggle of trying to get your head back to a rational state, and calm your breathing so you don’t end up passing out.

As you can see, panic attacks are no laughing matter. There’s been times where I’ve been paralysed, not being able to move my hands or even stand up because of the panic. I don’t know how many people know the severity of a panic attack, and its not just ‘oh, I can’t breathe’, its much more than that unfortunately.

I don’t want this entire post to be a downer, so I’ll also share what helps me get through a panic attack. The app ‘Calm’ is always a great help, as you can listen to the sound of rain, the sea, anything relaxing basically. It also has little section where you can listen to someone talk, and help you with your breathing. Another app that I absolutely love is, ‘Flowy’. I haven’t heard much about this from other people, but I think its fab. Essentially, its a game where you have to collect coins and dodge obstacles, but at the same time, you have to breathe. Its hard to explain, but I’d really recommend downloading it if you suffer with panic attacks, or anxiety in general.