You are here: Home / lifestyle / Soundtrack Of My Life 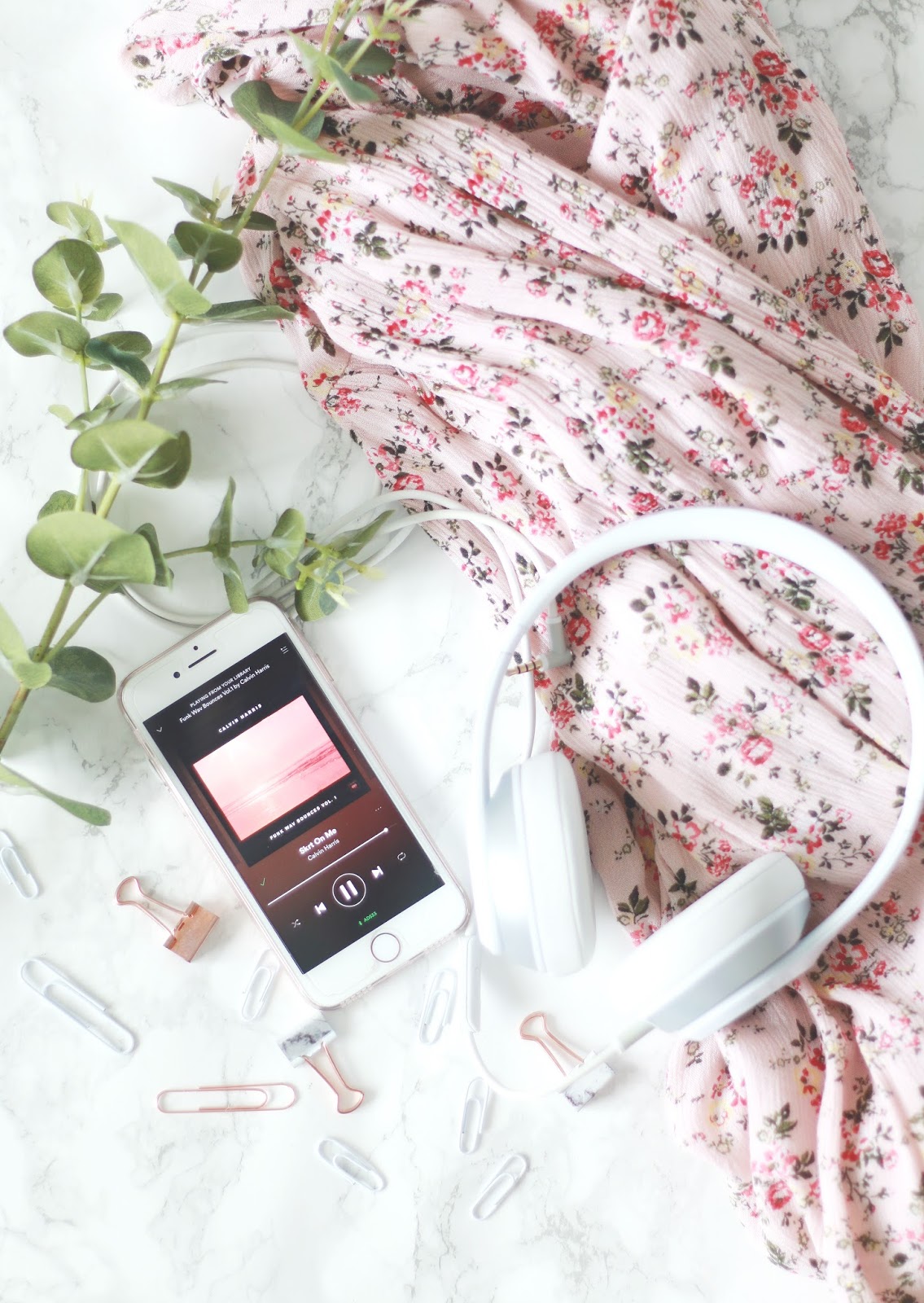 So this post is inspired by the wonderful Emma, who did this exact post on her blog. I absolutely loved it, and hearing about her music ‘journey’, so I thought I’d give it a go myself.

One of the first albums I remember listening to as a kid, was ‘Pop Party JR’, or the original ‘Pop Party’ CD. I had a portable CD player that I used to carry around, but I used to use it mainly when we had long car journeys to go on. I remember the Pop Party JR CD had a separate DVD, which held all of the music videos to the songs, and I used to dance around my living room to it awww.

The first album that springs to mind when I see this, is the original ‘The 1975’ album. I’ve loved this album basically since it came out, and I’m still not bored of it. Its just one album I never seem to get tired of, no matter what. If I want something to listen to but I don’t know what, I’ll always turn to this album.

Song that makes me happy

I have a few songs that make me happy actually. I think one that I’ll always put on if I need cheering up though, is ‘The Less I Know The Better’, by Tame Impala. There’s just something about that song that makes me feel so relaxed and happy. Its such a feel good song that I don’t think I’ll ever get tired of.

Song/album that makes me want to dance

One song that always makes me want to dance is ‘Into You’ by Ariana Grande. I do love a bit of Ariana, but then again, who doesn’t?! For some reason, this song just makes me want to get up and dance my life away, its so powerful and full of energy!

This makes me laugh, but my first gig was JLS. I think I was 11, and I went with my friend and our Mum’s came along as well, as we were too young to be going by ourselves. We went to see them at Epsom race course, and it was the day before I left primary school, CUTE!

I am no musical genius whatsoever, and I never wish to be hahah. If I could have written a song though, it’d probably have to be ‘Wonderwall’ by Oasis. Purely because its such an iconic song that everybody knows and loves.

Song that reminds me of being a teen

I have so many songs that take me back to when I was about 14/15. One of them being ‘The Other Side’ by Jason Durelo. I remember blasting that song out, sitting in a field with my best friends at the time, having a fab summer.

I hate karaoke so much. But if I had to pick a karaoke song, it’d probably be ‘Reach’ by S Club 7. I flipping love S Club and that song just takes me back to being little. Plus I know all the words to it, soooo!

Songs that remind me of home

When I think of home, I think of 80s music. Mostly because as a kid, my Dad used to play his 80s CD’s in the car, and through the DVD player (lol who remembers doing that)?! ‘Forget Me Nots’ and ‘Nights Over Egypt’ really remind me of home and my family, especially my Dad.

This is the hardest question, I don’t know if I could pick one song. I feel like it’d probably have to be a song by The 1975, so maybe ‘She’s American’ or ‘Chocolate’. Such basic answers I know, but I do love both of those songs, and I’m not sure I could ever get bored of them.