You are here: Home / lifestyle / TV And Music Favourites Of 2017 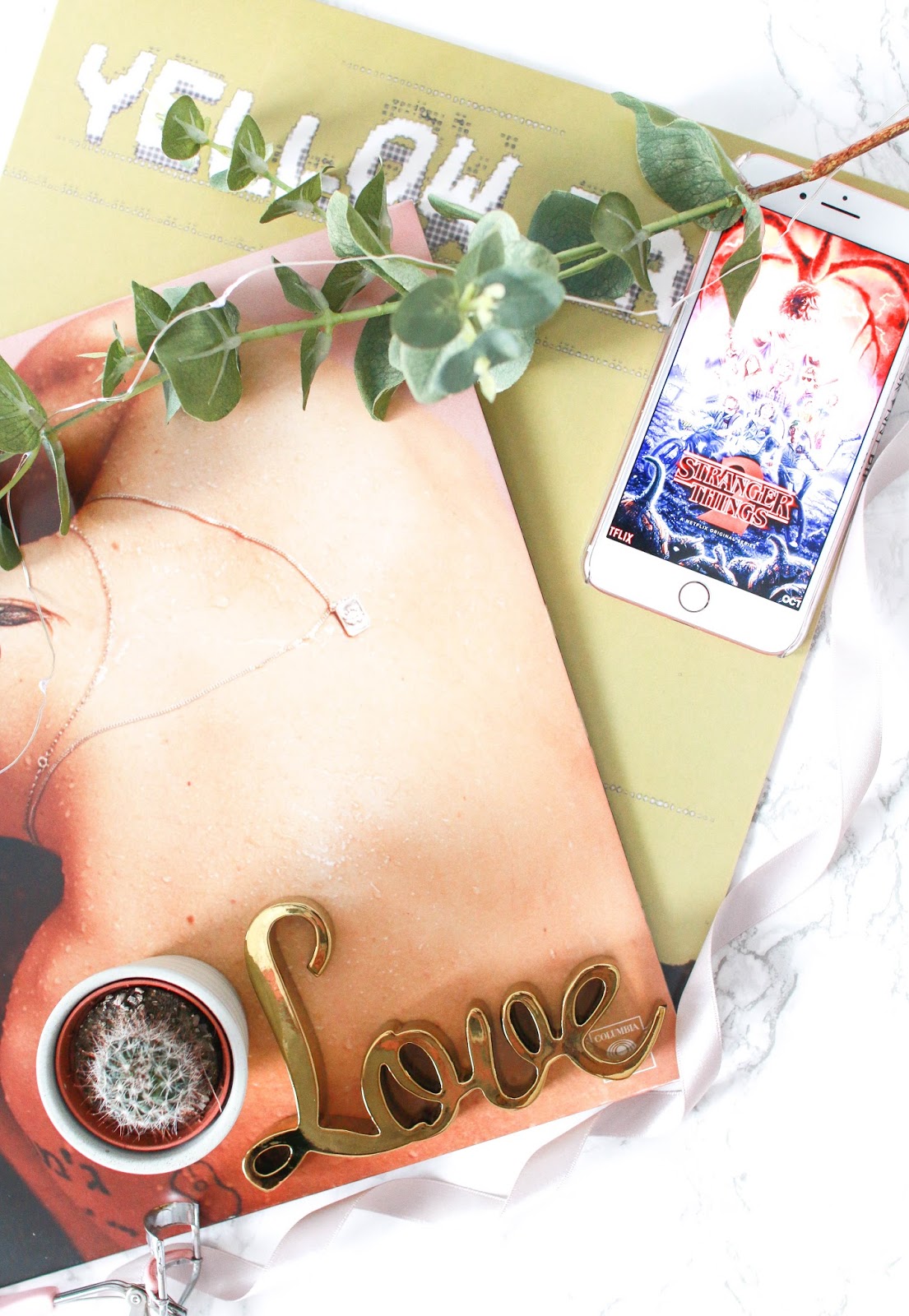 Both music and TV shows play a big part in my life, so I thought I’d share my favourites of the past year. Not all of these were necessarily released this year, but just things I’ve discovered in 2017. Enjoy!

I was late to the party with Stranger Things, I just never got round to watching it. However, when I heard that a second series was coming out, I knew I had to catch up. I was totally hooked by it all, and honestly I think its the best things I’ve ever watched. Steve Harrington’s character development is the best thing about it in my opinion, but if you haven’t watched it, I’ll leave that up to you to decide!

Riverdale was released at the beginning of 2017, and I really enjoyed the first season. Every episode left on a cliff hanger, and I was so excited to watch the next episode. Season 2 started recently, which isn’t as great as the first but still enjoyable. Worth a watch!

2017 was the year I finally got into Rupauls Drag Race. Honestly, one of the best shows out there. Its such lighthearted fun, yet so serious at the same time haha. Season 6 has to be my favourite, purely because it has Bianca Del Rio, and Adore Delano, two of my favourite queens. If you haven’t watched this, I highly recommend!

How I Met Your Mother

Another show I’m late to the party with, but its so good. I’m still making my way through the nine series show, but slowly getting there with it. Its so easy to watch, as each episode is 20 minutes long. I feel so invested in all the character’s lives already, and I’ll be sad when I finish the whole thing I’m sure.

This was probably my most listened to album of 2017. Its what I played pretty much the entirety of the summer, as its just such a feel good album. My favourite songs have to be ‘Heatstroke’ and ‘Holiday’.

This Old Dog by Mac DeMarco

Quite the opposite of the previous album I mentioned, but I really got into Mac DeMarco this year (I blame uni for this). This album is the most chill thing ever, and its such easy listening. My favourite songs from this album are, ‘Still Beating’ and ‘On the Level’.

After Laughter by Paramore

I was never much of a Paramore fan, but when they dropped their latest album I was keen to give it a listen. Safe to say, I love it. Its got a nice electric pop feel to it, which is probably why I love it so much. My favourite songs from this one are, ‘Hard Times’ and ‘Told you So’.

Starboy by The Weeknd

I know this album came out last year, but I wasn’t that fussed by it when it was first released. For some reason, I really got into The Weeknd this year, and have had this album on repeat the entire year pretty much. My favourite songs from this are definitely, ‘Secrets’, ‘True Colours’ and ‘A Lonely Night’.

Alongside these albums, I’ve loved so many singles as well. Dua Lipa’s New Rules was a firm favourite (wasn’t it for everyone)?! Perfect by Ed Sheeran was also a song that was on repeat for me.

What were your TV/music favourites of 2017?